Ethics in Marketing and Advertising, Then & Now 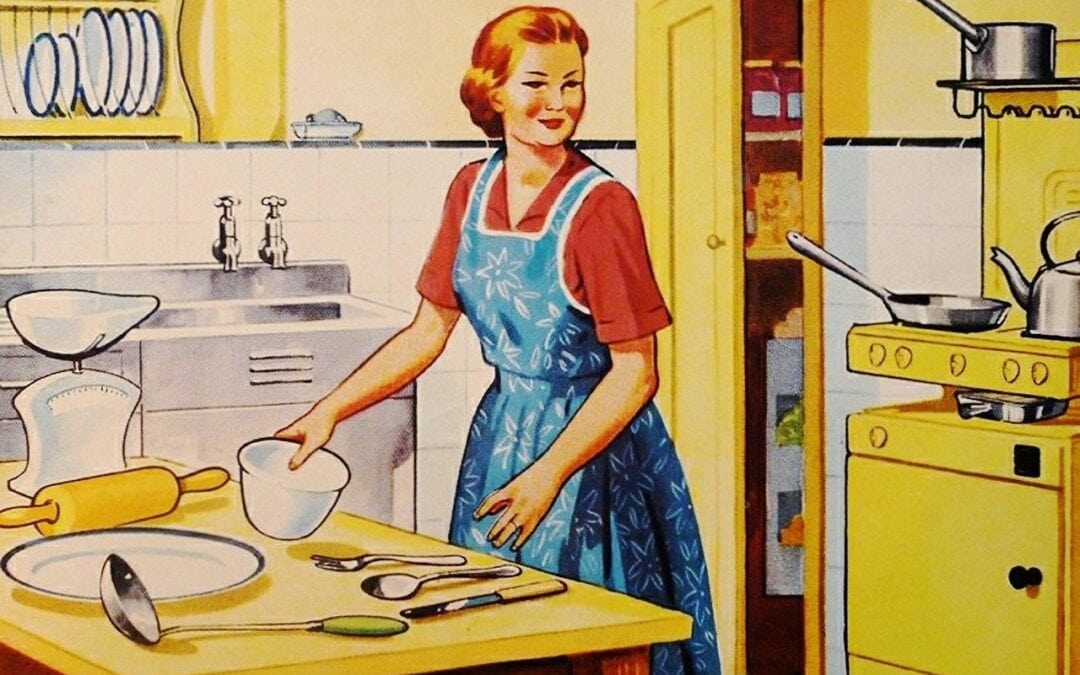 While the earliest days of advertising can be traced back centuries to town criers and primitive signage, modern advertising first grew to popularity thanks to the agencies that lined Madison Avenue in New York City beginning in the early 20th century.

The leaders of those firms, dubbed “Mad Men,” spearheaded the transformation in advertisement as radio and print ran strong and television viewership surged. If you’re a fan of the show that shares the same name, you might be familiar with the portrayal of ad business at the time — often unethical and even cutthroat at times.

The way business was conducted decades ago is worlds away from the environment of present-day advertising, and with good reason. To better understand what not to do to make a reputation as an upstanding, ethical business today, let’s take a look back in time.

At one point in time, many tobacco advertisements actually included endorsements from doctors. Of course, this was before a lot of research was done on the detriments of smoking and chewing tobacco on the body’s health. Health professionals may not have known the dangers of tobacco to its full extent. However, concerns surrounding its use had been prevalent for decades before industry strategists deemed physician images in advertisements no longer credible in 1954.

Ad firms at the time were just looking to meet sales goals for their clients and weren’t too concerned about public health. Even so, having at least some knowledge of the negative impact the product could have on consumers should have directed these firms to advertise differently to avoid misleading promotion.

Honesty and transparency are some of the most important factors consumers want in the businesses they buy from. If you create an advertisement with people promoting a product and boasting about how amazing it is, the audience has a right to know if those people were paid or compensated with a free product in return for a glowing review. The same goes for advertising a product that has known and credible risks to its users.

There are guides put in place by the Federal Trade Commission to protect consumers against misleading claims. Additionally, it is in your best interest to be as upfront as possible in your advertising to avoid any conflict with these regulations and protect your relationship with your customers.

Watch any television commercial for cooking, cleaning, or nearly any household product in the bulk of the 20th century, and you’re almost guaranteed to see the same story played out in one iteration or another: A housewife spends her days caring for her children, making meals, washing dishes or doing laundry all to make her husband happy when he gets home from work. None of these productions had much, if any, diversity in gender, race, sexuality, or virtually any other measure of demographic variety.

In today’s America, this simply no longer reflects the average household. Your advertising should do the same. As we’ve progressed through the 21st century, advertising has made leaps and bounds to accurately portray what Americans really look like. There’s still plenty of work left to do, but more and more often we’re seeing images of people with realistic body types, LGBTQ+ folks, and a greater variety of races being represented in advertisements, just to name a few.

Be mindful and take a good look at your audience — not who you think it is, but who it really is. Make sure they feel like they can see some version of themselves in what you are advertising to them.

With millions of people sharing their information online everyday, consumer data is easier to obtain digitally than ever before. While wiretapping or stealing one’s mail would be the 1960s equivalent, it’s nothing compared to the complexity that comes with information sharing and breaching on the internet today.

Every time a consumer visits your website, makes a purchase, or otherwise digitally interacts with your business by inputting information, they trust that you will keep it safe. While there’s no harm in using basic insights like location to better cater to your audience, it’s another story to use some other sensitive information without their consent. When customers are given the option to input information, make sure you are clear and straightforward in your content about what they are agreeing to.

If you take too much, you might become viewed as untrustworthy. According to CPO Magazine, a survey found that 91% of consumers believe that ads know too much personal information about them. Today, there are no legal rulings at the federal level that protect digital privacy. While there are some at state and local levels, it is ultimately up to you to respect the privacy of consumers through your own established business practices.

Taking these steps to make sure your customers know what they are signing up for will strengthen the integrity of your business, therefore keeping your reputation positive and trusted. Looking to learn more? Check out the American Marketing Association’s Code of Conduct for a deeper dive into some additional do’s and don’ts of the industry.